My name is Tayma and I’ll be 20 in a couple months, which means three years have passed since I joined the TechGirls program. Reflecting on the impact of it three years later is significant to me. TechGirls isn’t just a program where you get training and courses in topics that you like and are curious about, but a place where a community of supportive and amazing women is created. In TechGirls, your eyes are opened and engaged in a multicultural environment, where dinners are filled with exciting conversations and a family is created in every country.

I’m currently in my second year in university studying Computer Science and International Relations, a major I wouldn’t consider if the community and network the TechGirls gave me didn’t exist. I got introduced to the major field of digital security and digital rights when I was in the US, a field that does not exist in my country Palestine. I’m also implementing two projects so girls who did not have the opportunity to participate in TechGirls can still benefit from an alumna’s experience. One of the projects I originally developed as a follow-on project after TechGirls was a Social Media Cyber Security awareness session for teens. Around 200 youth from four different countries benefited from these sessions and it’s on it’s way to be implemented in a fellow TechGirls alumna’s initiative in Lebanon.

The impact of TechGirls is still present- even after three years. It lives on in the community, network and opportunities that the TechGirls team and fellow alumnae present along with the amazing TechWomen that we are connected to from across the world. Because it simply takes a village. 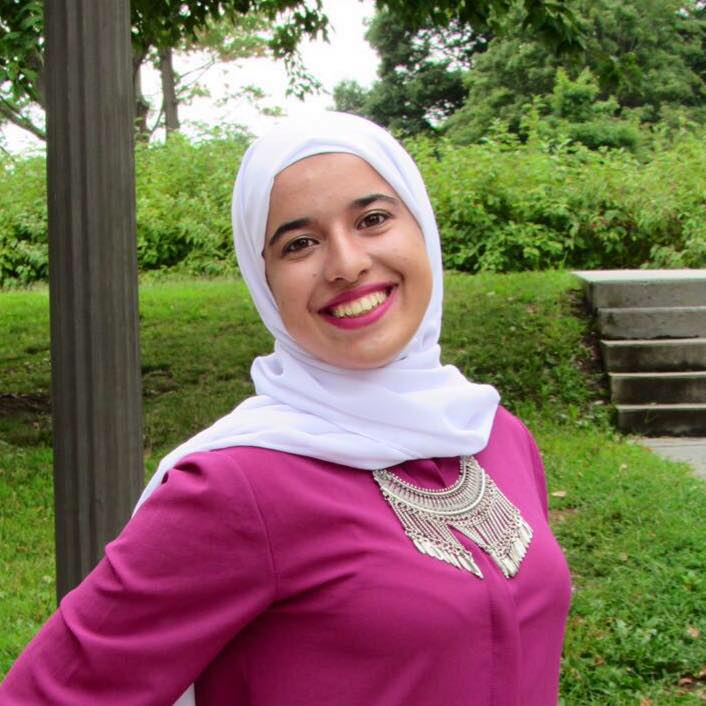