As a girl from a small unknown country, some dreams are really too big…. Or so I thought.

My family and I watched every single space-themed movie there is on Netflix. I loved watching movies about space and the technology used in the missions, how they built the rockets, and how they programmed and made so many cool robots. Movies and shows like Star Trek made me fall in love with space, science, and robotics in hopes that I too can one day make cool things. I liked watching all the live liftoffs on YouTube and the astronauts’ live streams while working on the space station. I even held presentations at school about why space exploration and technology are essential, even for those who don’t go to space.

But then reality hit. A girl, from a small unknown, third-world country with dreams this big..doesn’t sound quite convincing and realistic.

Every time someone asked me what I wanted to do later or study after high school, I would say “I don’t know” or make some silly excuse. Even people who didn’t know me said that they see me as an accountant because that’s stereotypical, something a smart little girl would dream of and would actually be able to live. I mean, who was I kidding? Suriname doesn’t even have robotics classes.

Then I joined an organization called “Codettes” whose goal was to empower women to pursue a career in STEM, and somehow I grew really fond of the mentor there. I felt inspired by Miss Julie Sundar. She made me feel like I could be anything, and I wanted to be like her. I learned how to code and be creative and my other mentor, Mr. Theo, always showed us how to have fun!

Soon after that, I got accepted into the TechGirls program, and little did I know that some dreams that I never dared to say out loud, would come true. I still remember screaming out of happiness when I got the acceptance call. So that’s where my TechGirls Journey started.

Because of TechGirls, I got to meet so many girls from so many different parts of the world with different backgrounds but somehow similar struggles. They all were so open and were not afraid to talk about things they were going through back home. Everyone listened, gave each other advice, and made long-lasting friendships. This made me feel seen, and made my goal of being a voice for girls who don’t feel seen, a bit more realistic. I also had so many fun classes, we learned a lot while enjoying every bit of it.

And then I got to go to NASA, and I was so happy because I never thought I would have actually lived that dream. Not just the fact that I was there, but also because I got to meet so many role models. Especially at the women’s tech panel that we had at NASA where I had the chance to listen to many inspiring women talk about their journeys,how they started, as well as all the struggles they went through. But there was one young woman whose story I could relate to a bit more than the rest. She was clearly nervous talking on the big stage in front of so many girls, but we also saw the other women beside her encourage her and give her a small nod forward to let her know how brave she is. Being in an environment like that meant a lot to ‘little me’ who was afraid to talk about her big dreams and meant a lot to current me because even though she is still afraid sometimes, she knows that she can help create such a supportive, fun, and kind environment here in her country too.

Inspired by literally everything from the 4 weeks I spent in the US, I decided to start a project called “TechHuddle”. “TechHuddle” brings STEM education, such as basic electronics, 3D designing, and much more, to rural places in Suriname. Since my return, I have had 2 pilot programs with the help of 3 other women in Tech at 2 different places, and 25 kids got their certification of completion. Seeing the kids have so much fun makes me want to keep holding these projects for as long as I can. My goal is to hold more projects, visit more cities and reach more kids. I hope to create the same safe and inspiring environment I felt in the 4 weeks of being a TechGirl in the US. It sounds cliché but it’s true – my TechGirls experience has been life-changing and is still changing my life after returning from the U.S. 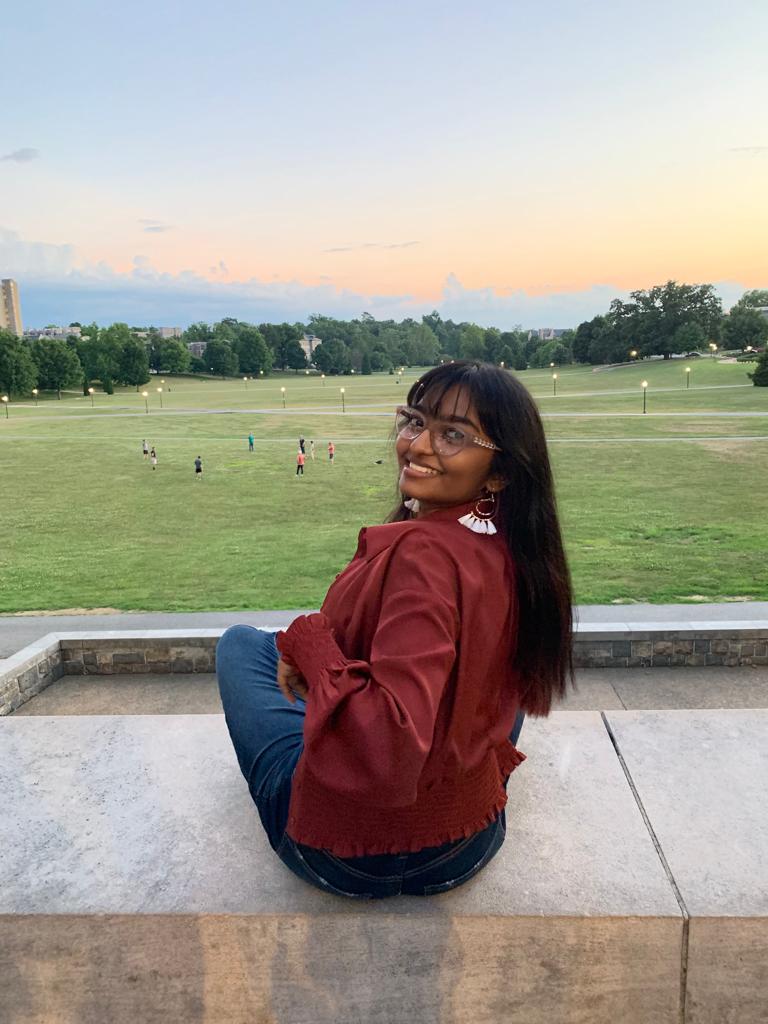