Raghad – A Step Ahead in Creating more Accessible Lives

Smart Cane For Visually Impaired People– a step ahead in creating a more accessible life for those who cannot see.

“I remember when I told all my colleagues, teachers, and robotics coaches that I got accepted into the TechGirls program. I already knew that the program is fantastic, which is why I continued through the application process, applying multiple times, until I became a TechGirl. TechGirls has introduced me to strong networks that I can rely on and people who believe in me and in my ability to change the world for good. I enjoyed being a representative of my country, Jordan. It is a big responsibility, but it is very rewarding. The experiences I took allowed me to take steps forward in my STEM career. The TechGirls program gave me clearer visions and helped broaden my goals, especially when we met with NASA female STEM leaders.

My project is a smart cane for visually impaired people. It is a cane used to help visually impaired people by using sensors, motors, and programming to make their lives safer and comfortable. If the user is about to hit an object, the distance sensor attached with the cane will vibrate, alerting them. The cane also includes a moisture sensor that alerts the user if they are near a body of water. Pedestrians in the streets and car drivers will notice that lights are also attached to the cane in case the user is in a dark area. If in any case, the cane is lost, no worries! The user has access to an application for this device, informing that the cane is lost and the cane will make a noise until it is found. In future work, the cane will also have GPS technology that will track its location and inform anyone who finds it.

The influence of TechGirls is amazingly spread in society not only by this device but by the process until it is created, by the excitement and eagerness to learn more and to expand knowledge, by seeking innovation and teaching myself how to bounce back after so many mistakes and setbacks. This is TechGirls.“ 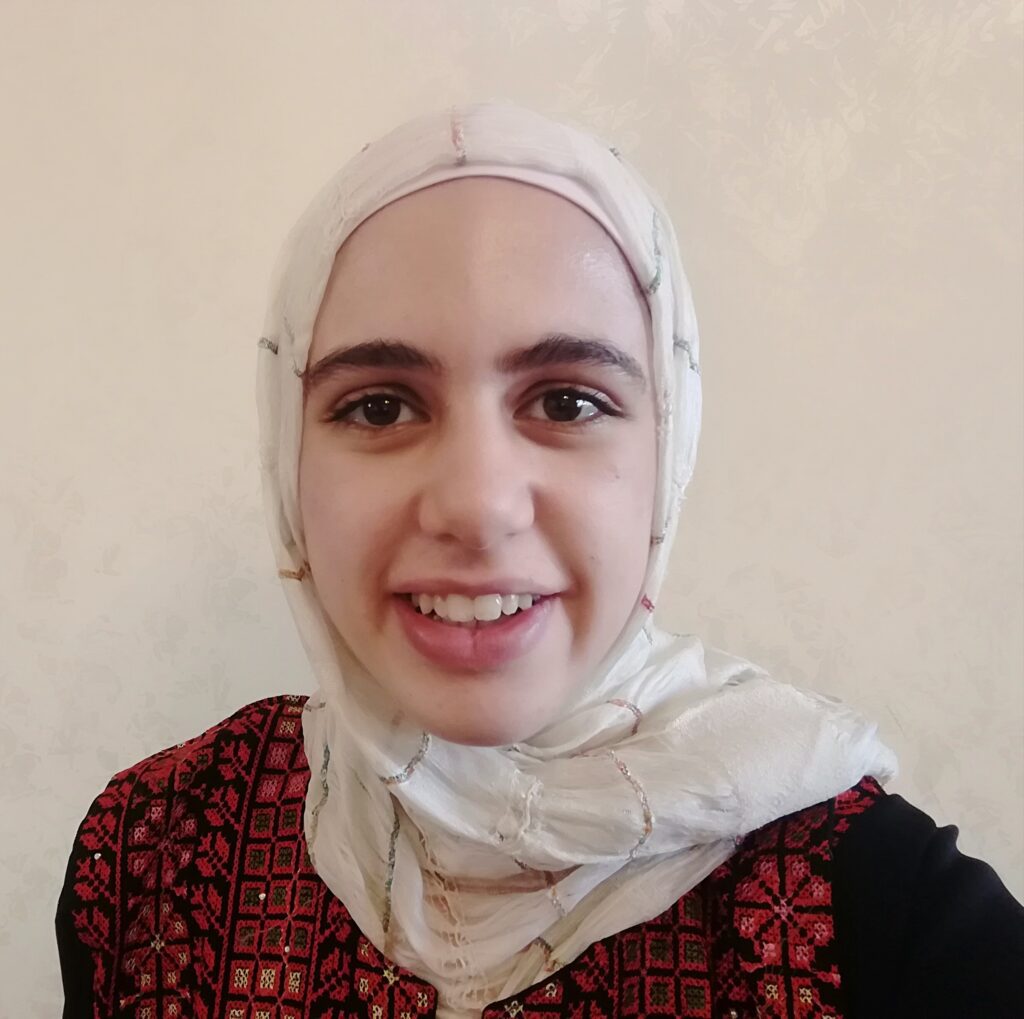