“For the past three years, I have been building an organization called Full STEAM Ahead. Our mission is to bring equity, access, and diversity to the tech industry by increasing minorities in educational STEM competitive teams. We are accomplishing this goal by developing a social app that automatically connects students and mentors with teams in their area. The app also acts as an organization and communication tool for teams. I was inspired to start this long-term project when I hosted an expo at my public library as NAE’s EngineerGirl Ambassador, where I invited ten different STEM organizations like the Society of Women Engineers, FIRST robotics, and CalTech robotics to teach 400 girls and their parents about STEM. To create a lasting impact, I led parent workshops on how to start one’s own robotics team. A total of sixteen new Girl Scout robotics teams were created as a result. It was then that I realized how much excitement parents and girls had for STEM that was never acted upon without a support system. I followed the expo with training workshops for the new teams, but I knew I needed something self-sustaining that could reach more people. Thus, I surveyed over 80 girls and their parents on my app idea, and 65% agreed that it would make the process of joining or forming a STEM team clearer and less intimidating.

I recruited a team, and we started working on two prototypes: one through Thunkable, which is already on the app store for private user testing, and one through Xamarin Forms on Visual Studio that is set to release in late August. It’s been so enriching being able to incorporate computer science into an outreach project I am passionate about. I have loved the process of learning app programming through the MVVM (model, view, view model) structure. We have also learned to use a cloud database. Leading Full STEAM Ahead has also helped me improve my leadership skills through timeline building, delegation (how to split code tasks and use github), grant writing, budgeting, surveying, marketing, learning legislation for data collecting, and being a listener and supporter of my teammates. At TechGirls, I was actually in an app design course, and I got additional feedback on the app, especially if it had potential use in other countries that may not have as many STEM teams. That is why we are incorporating an informational setting that teaches a user how to start their own team if there are no STEM teams in their area.

When the pandemic hit, we knew we wanted to provide STEM education right away for those without access to STEM locked at home. So on the side, we organized an online all-female international app design hackathon focusing on mental health. Through my experience with TechGirls, I was able to meet and connect with other girls around the world. With this great community, I was supported by TechGirls who helped me promote this event. We received 100 registrants from more than 11 countries and 10 judges from across the nation; many were college students studying in STEM fields. Akshaya Dinesh, a student at Stanford, was our keynote speaker. Communications were hosted through Slack and Zoom. We taught the girls what we had learned with our own app, sharing our experiences with paper prototyping, Figma, and Thunkable through video and document tutorials. On the last day, I hosted a live zoom closing ceremony and encouraged everyone to continue working on their app so they could enter it into other competitions. Over 95% of participants said that they would. Overall, it was a very fun event to organize and reminded my team that we could make an impact, even during the pandemic.”

At Alyssa’s organization, Full STEAM Ahead, they’re working to build a social and organizational app that automatically connects students to STEM teams. They’re aiming to publish their app at the end of August but they need your help building an initial database. Interested in joining their team? Apply for an ambassador position here! 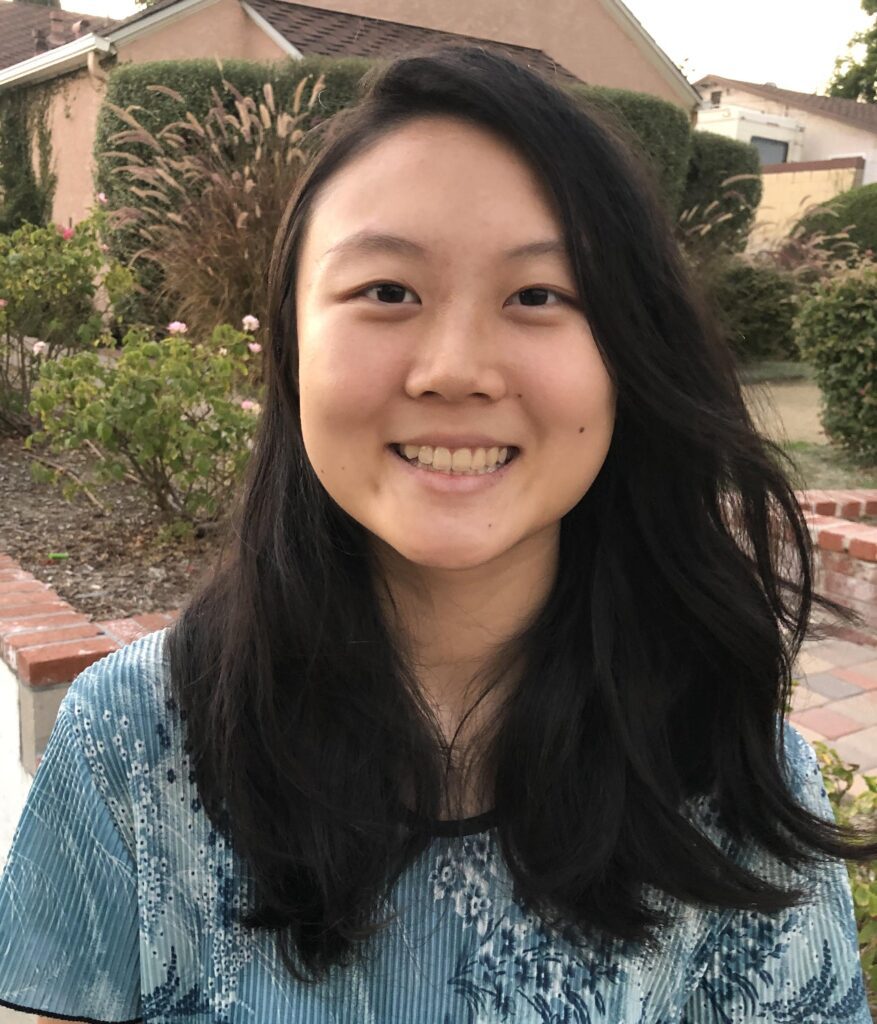