Hello, my name is Naomi Hardy-Njie! I am a TechGirl 2019 USA Ambassador. I had the great opportunity to attend Virginia Tech University with 60 other girls, 52 of them being from Central Asia, the Middle East, and North Africa. Over those two weeks, I built friendships, learned about Cybersecurity and Java, and learned about different cultures.

During TechGirls, I was able to take a vigorous Cyber Security and Java course. Throughout those courses, my interest in coding increased- from being frustrated because of an error in my code, to the exhilarating thrill of getting my code to work. I was able to realize that STEM can connect people across countries. Talking to other girls also allowed me to be able to help young girls find an interest in STEM. Through TechGirls, I was able to meet Deepika, a member of the USA TechGirls 2019 cohort and founder of CoderChicks. Seeing her accomplish so much by helping her community inspired me to do the same. I asked her if I could start a CoderChicks in my home state, Maryland, and she said yes. Now I will be able to help young girls in my community to learn coding and to explore careers in STEM. CoderChicksMD’s first workshop will occur in February 2020 at Oxon Hill Library. I also have gotten the chance to help a Central Asian girl with her community project. It is great to know that my impact can spread across the world.

The friendships I built are irreplaceable. The fondest memories I have were our late night talks, where we were able to have fun and deep talks about life. One of my favorite parts of TechGirls were the cultural presentations. My eyes were opened to the different issues that other countries face. These presentations were enlightening that burst my bubble of Americanism. I discovered that I was being ignorant to think that Americans are the only ones suffering, but other regions of the world are going through far worse. TechGirls impacted me greatly. Such strong bonds were formed, opportunities were given, and my eyes were open. On the last day of TechGirls, tears met the eyes of every girl. We each had to leave our friends that had grown into sisters. I forever am thankful to TechGirls for giving me a chance to build global friendships and to impact my community. 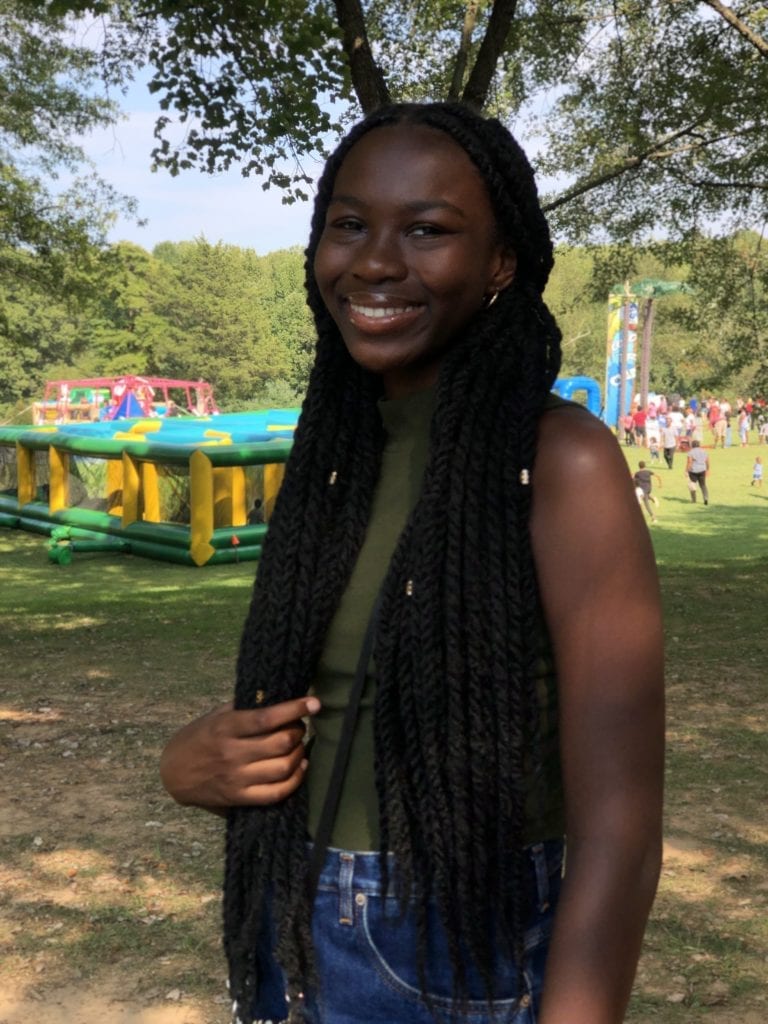