Reem – A Journey in Computer Science

During my teenage years, I made a decision that changed my life. I wanted to make a difference. Several years later, I was given a chance to prove myself as a successful individual when I was chosen among the four Lebanese girls to participate in the TechGirls program in the United States of America. I was enthusiastic to take part in this program since I knew that it would be a turning point in my life.

With the aim of developing better coding and interpersonal skills, the program gave me the opportunity to attend various classes on Java and cybersecurity, and also taught me how to effectively work in a team. This also helped me cultivate leadership and problem-solving skills. The labs I attended and time spent in community service brought me joy and inspiration.

During my journey, I was honored to meet ambitious and motivated girls from different countries and from various backgrounds. We exchanged ideas, thoughts, and stories which widened our perspectives and visions. We aimed to motivate each other and stand up for one another. Most importantly, we stood up for ourselves as strong and independent women. These experiences have developed my character and made me get to know amazing young ladies that I look up to.

One of the main goals of the program is motivating us to conduct a community project after we finish the program. Our main focus is to influence more girls to join the STEM field. My personal project was conducting several leadership workshops for girls between 15 and 17 years old in order to motivate them to take a step forward and take part in male-dominated fields in science and technology.

On the career level, the TechGirls program drove me to pursue a Computer Science major which is considered a promising field; however, it’s still considered male-dominated. Today, I am a senior computer science student with a High Distinction GPA. I can proudly assert that I have gotten over all of the challenges that I’ve faced throughout my journey, and I am yearning to graduate so that I can continue my journey in the field that I am passionate about.

During my sophomore and junior years at the Lebanese American University, I was granted a 75% scholarship. However, not long ago, I was granted the US-Middle East Partnership Initiative (MEPI) Tomorrow’s Leader Gender Scholarship Program (TLS) which is a full scholarship. I strongly believe that the TechGirls program has paved my way towards this scholarship taking into consideration all the skills that I have learned during the program. Throughout the MEPI TLS program, I am required to register in a gender course, and I must find a gap in the literature on gender equality, and try to fill this gap through a research paper.

I have previously mentioned the decision I have taken during my early teenage years. I wanted to change the world. Again, I truly believe that the TechGirls program was the first step towards this long path. I will invest in everything that I have been granted in order to create a difference in the lives of women in my life. Since I was given the chance and the privilege to prove myself, I believe that my role right now is to show other women their real capabilities and potential. 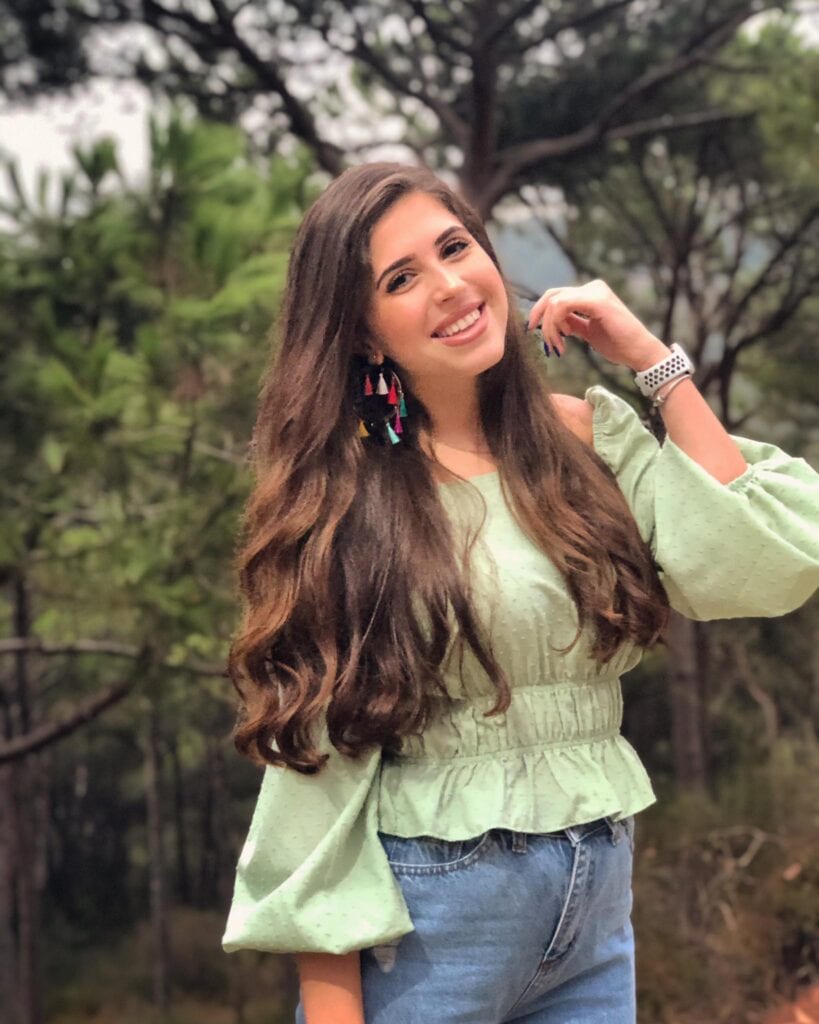