Read about Hala’s Monocle Project opens in a new windowhere. She was recognized with an Outstanding Project Award and has made an incredible impact!

In my freshman year of high school, a classmate who was anxious to apply to TechGirls introduced me to the program. I inquired around it at school and did some internet research to learn more about the program and the opportunities it provides to its participants. I applied to the program after learning a lot about it, and my application was denied after the interview. I viewed it as a challenge, my enthusiasm for the program grew, and I reapplied the following year and was admitted. That was my first accomplishment in this program.

Since my goals aligned with the program’s aims, it allowed me to learn more about the STEM subjects that interest me, and it sparked my interest in other fields as well. This made it the most crucial step in deciding what I wanted to pursue in college, which ended up being computer science. Almost everyone in our society expects me to become a med student, why you might ask? It is typical for academically gifted students to study medicine, and majoring in CS is considered to be a waste of talent regardless of where my interests lie, but after meeting many female pioneers in the STEM field through the TechGirls program, I was determined to pursue my interests. These women paved the way for girls like me to pursue their dreams and passions, and mine was never to become a doctor, but in fact, it was to become a programmer.

Monocle was the name of the project I created with the support of the TechGirls program and my project partner Nai Al-Ziyadat. Our project aimed to make mobile phones accessible to everyone, as they represent most people’s gateway to the world. Our product is a mobile application that makes it easier for dyslexic and colorblind people to utilize mobile phones. It allows these users to customize their mobile phones to best suit their needs, allowing them to use their phones comfortably and easily participate in various online communities.

This project is my most significant accomplishment in the TechGirls program. It was my first step in designing an application, which broadened my scope and allowed me to understand the importance of programming as a tool for bringing my ideas to life. I am proud to be a part of the TechGirls program as it has assisted me and countless other girls in discovering and following our interests and passions. 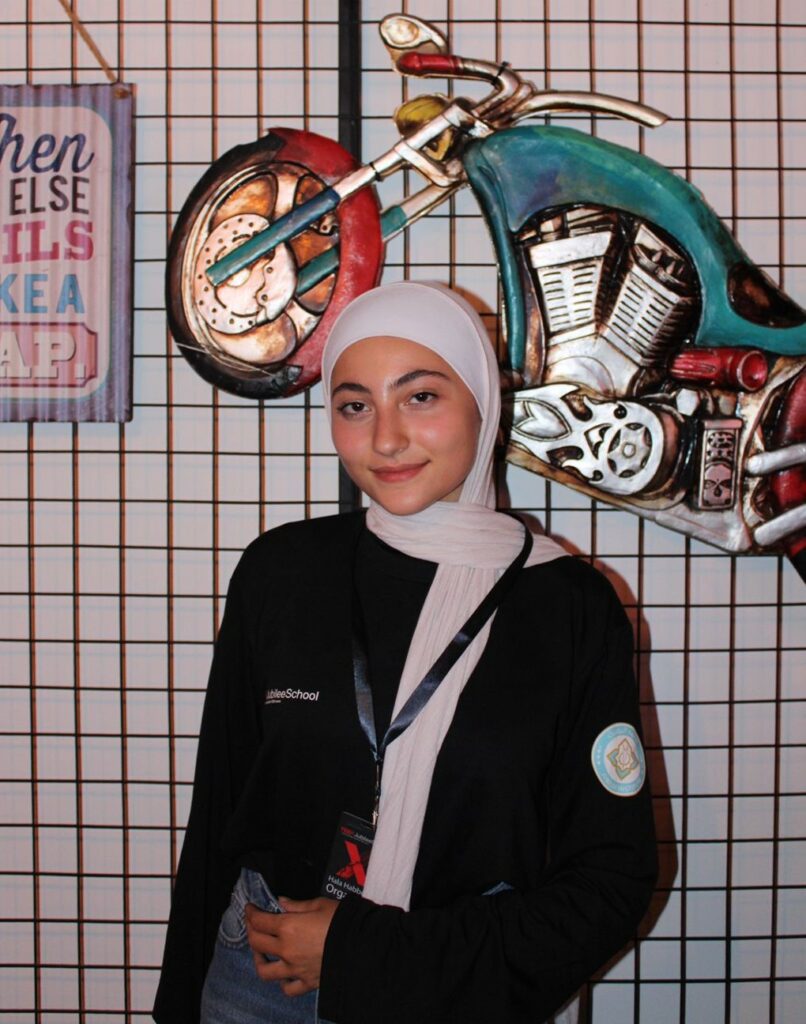